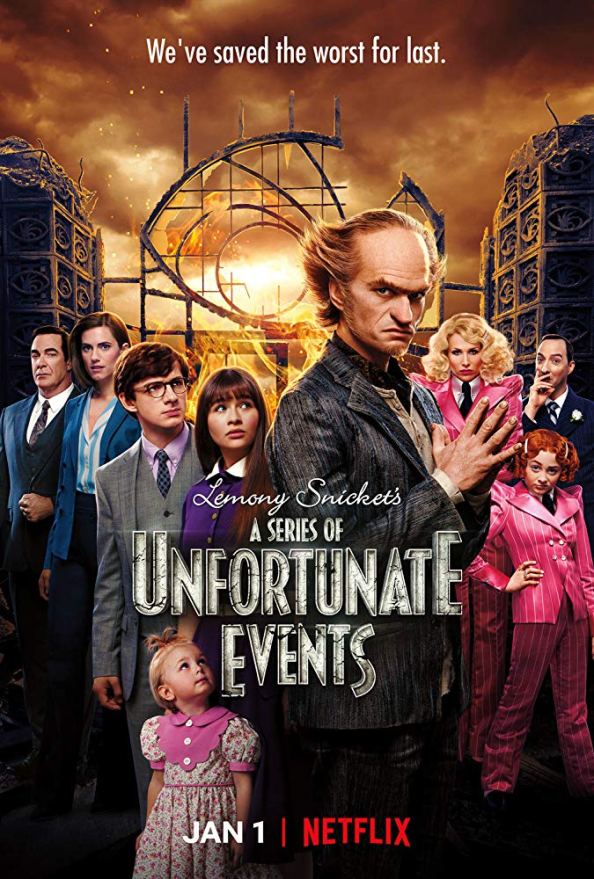 Picture from imdb.com, I do not own any creative rights.

It’s only April and 2019 has already been an interesting year. We started out the year with our oven acting suspiciously like it wanted to explode. I was panicked at first. One, because exploding is a real possibility since it is a gas oven. Two, because we’ve looked into getting a new oven before and we weren’t able to find one that would fit where ours is now since it is an extremely tiny built in. If we replaced the oven, it was probably going to be a stand alone and sit off to the side of the cabinets and look ridiculous forever until we could finally save up enough money to remodel the kitchen. So, I was concerned. After much Googling and Youtubing, I found a fix and it ended up costing only $70.

Last month, we discovered that we had a water leak between the floors of our house. Again, I was panicked. I immediately started thinking the worst and assumed there was probably a pipe busted between the floors. I’m not sure how much a repair like that cost but I figured it would not be cheap. It turned out it was just from where we had not properly installed the toilet from our bathroom remodel last year. We took the toilet out, fixed the flange, and put the toilet back in. The whole repair cost $40. I didn’t even know what a flange was two months ago.

I also feel like I constantly have issues with my car. Last month I spent a good chunk of change ($300) on getting a full detail, inside and out, as part of my ‘love the car you’re in’ initiative. It looked really nice and I was excited. The very next day I was driving back to work after lunch and I thought, “man, it’s getting really hot in here.” I reached down to turn on the AC and the light was already on. I put my hand in front of the air vents and discovered my car was pumping HOT @$$ air in!! I made it to work, had a good stress cry, and turned my car off. After a lot of cursing and looking under the hood (who really knows what I thought I would see), I got back in to the car, turned it on and it was blowing cold air again. I truly think it hates me. I fully expect it to go out again, probably at the peak of summer. Or when I’m on the way to a Board meeting. I’m not sure exactly how much the repair will cost but per my Google searching, I’m expecting around $500. 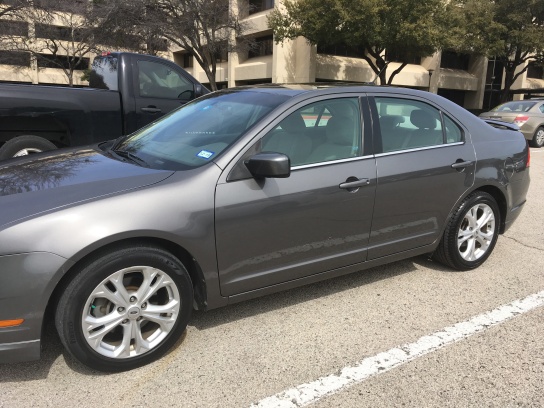 My car, while it was briefly, wonderfully, clean

All these stories to get to the main point: I am no longer comfortable with having a $1,000 emergency fund. If you are unfamiliar with Dave Ramsey or his ‘baby steps’, he recommends that you keep only $1,000 in savings until all your debt, except the house, is paid off. It isn’t until baby step three that you save up 3-6 months of living expenses. But any of the above events could have easily cost more than $1,000 and wiped out my savings. Even $500 for my car knocks out half of the account. Also, if for some reason I was to lose my job, $1,000 would only cover 1/3 of a month. For my peace of mind, I have decided to stop aggressively paying down our debt, even though we are painfully close, and switch to beefing up my savings account. Three months of living expenses for us is about $9,000 but my goal is $10,000 for round numbers. I think it will take about 9 months to accomplish. I will probably start posting a monthly update of my savings progress. Wish me luck!

My husband and I live in Dallas, Texas where we have two dogs and two cats. I started this blog to tell about my journey to becoming debt free and maybe help friends and family along the way. View all posts by Charli M.

One thought on “A Series of Events”